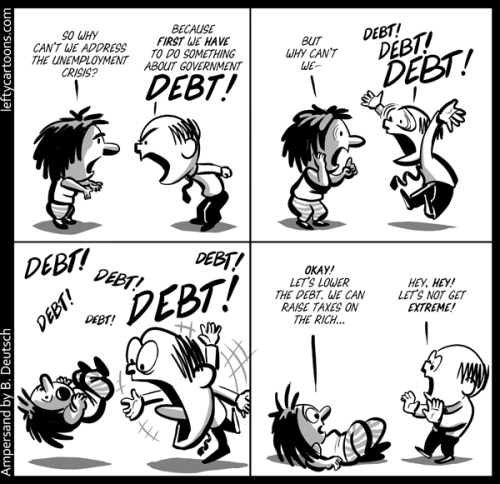 (from the link): Red states hate taxes. Red state governors like Rick Perry (R) in Texas and Bobby Jindal (R) in Louisiana love to tell people in other states how low their taxes are. They love to try and lure people from states with higher tax rates to their so-called bastions of personal freedom, where that no good varmint known as “the government” keeps their damn dirty paws off your money. Or so they like to claim. However, thanks to a right-leaning (yes you read that correctly) tax policy think tank’s findings, we now have definitive proof that people like Perry and Jindal rely on nothing more than smoke and mirrors to push their “low tax” narrative, because math is once again not the ally of the Republican. 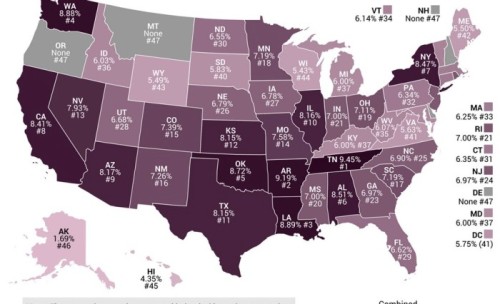 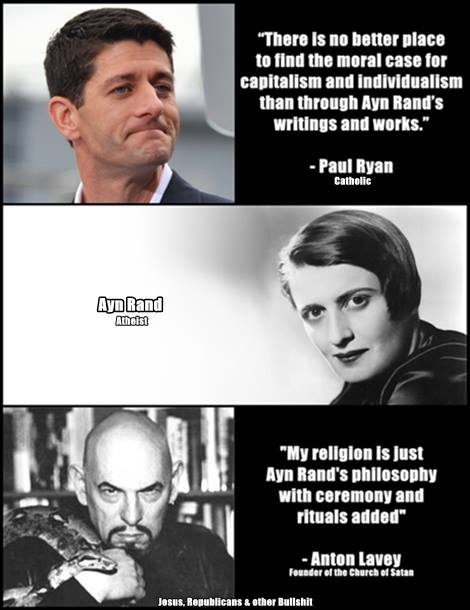 If corporations are recognized as religious organizations will the next step be tax-free status?  Is that the end goal? 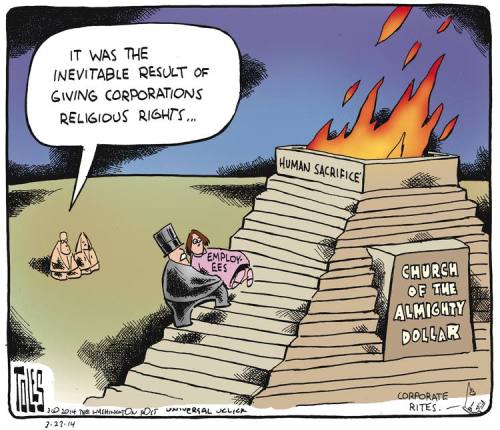 Tagged as Corporations are people 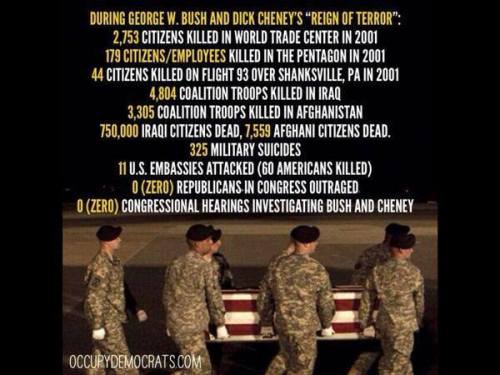 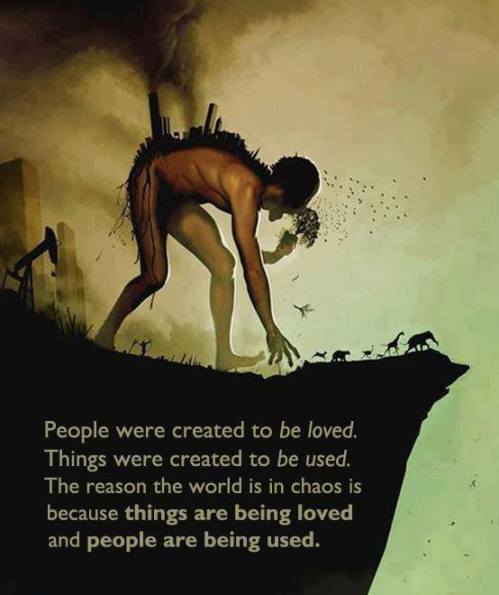 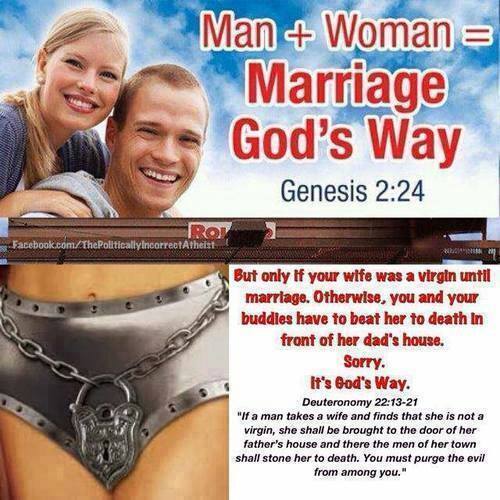 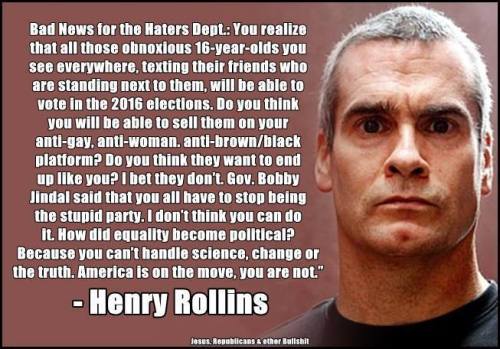 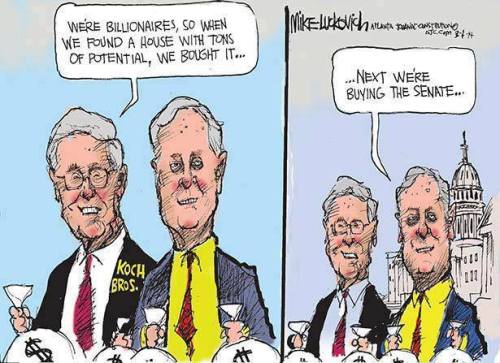 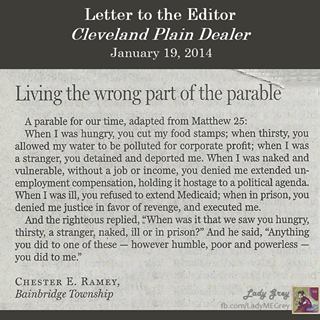 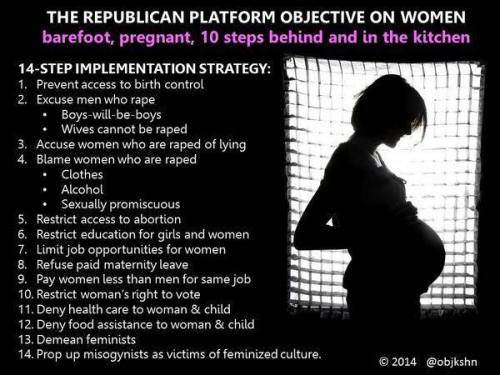 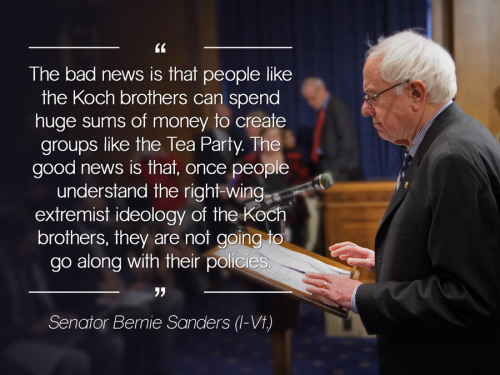 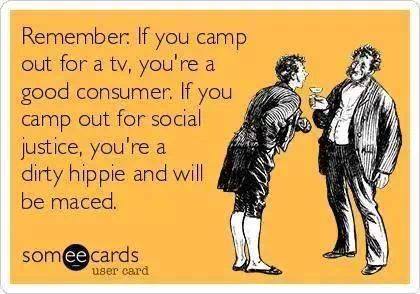 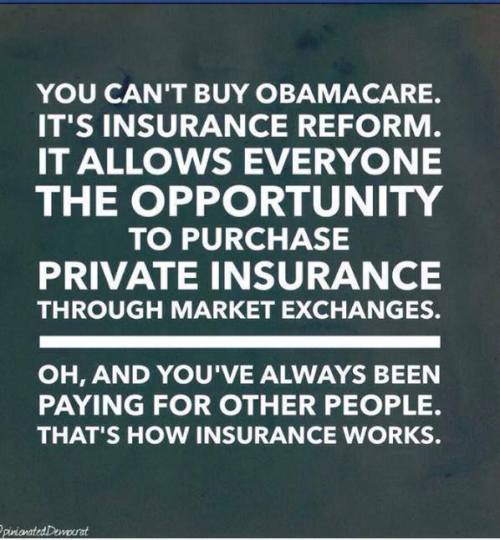 The conservative distortion campaign against Obamacare has been so widespread that there is confusion over what it even is. 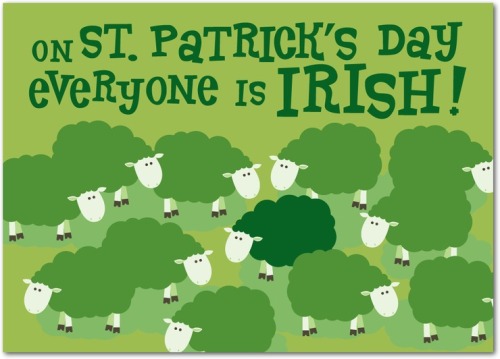 by fnord | March 17, 2014 · 6:00 am
PrairiePopulistsAndProgressives.net
Blog at WordPress.com.
Loading Comments...