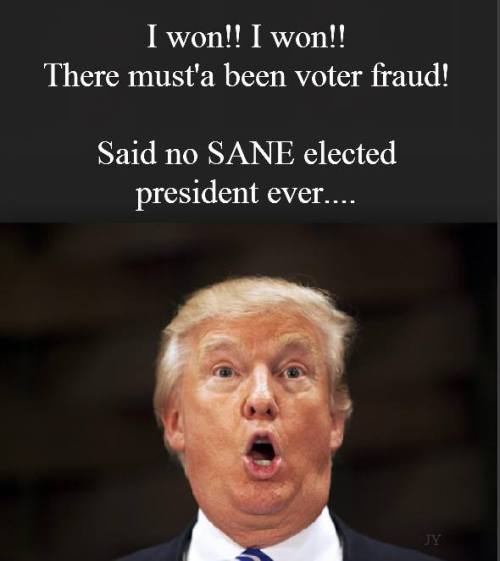 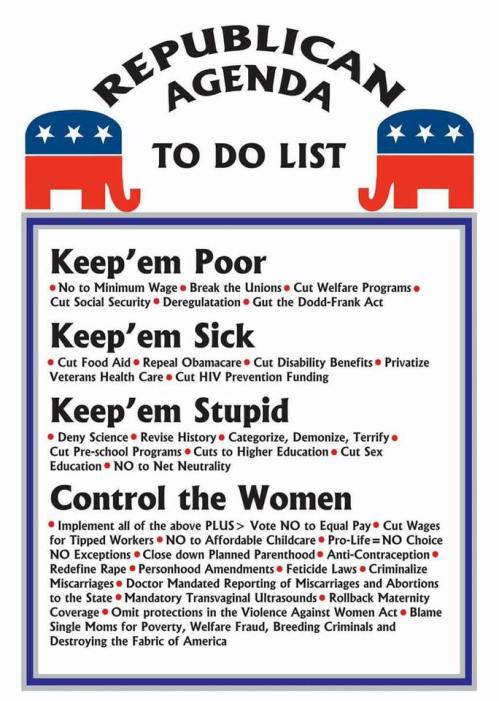 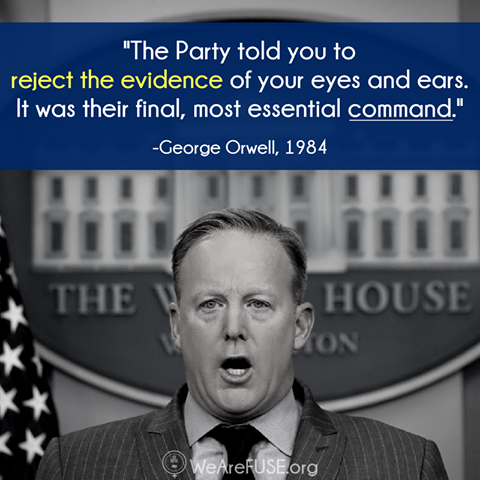 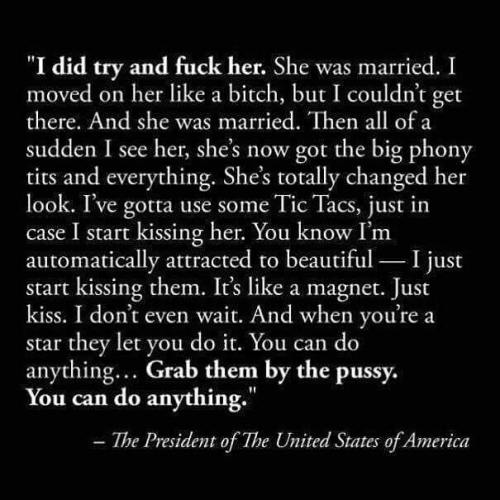 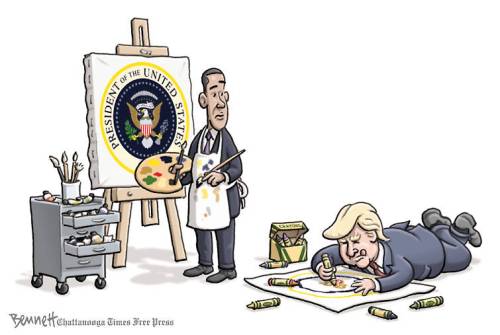 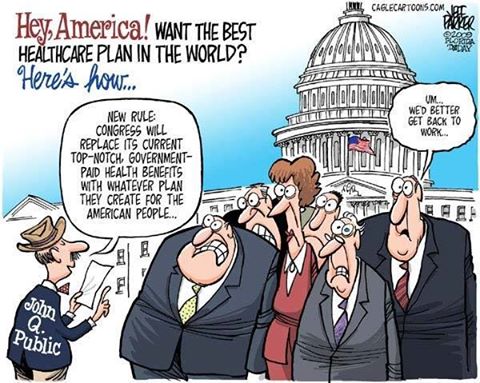 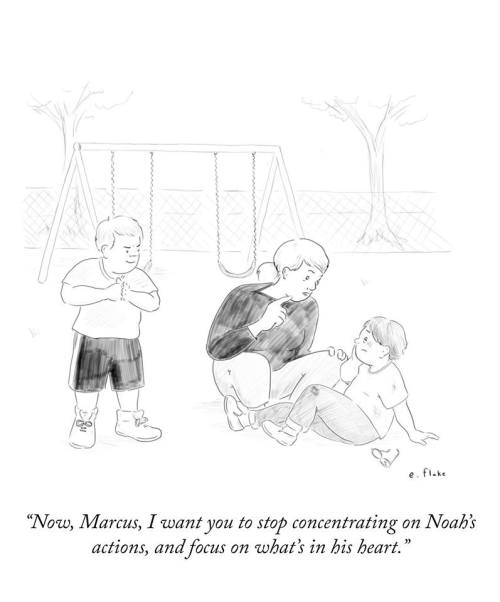 What are the 15 warning signs of impending tyranny? As tyrants take control of democracies, they typically:

1. Exaggerate their mandate to govern — claiming, for example, that they won an election by a landslide even after losing the popular vote.

2. Repeatedly claim massive voter fraud in the absence of any evidence, in order to restrict voting in subsequent elections.

3. Publicly criticize anyone who criticizes them, labeling them “enemies.”

4. Turn the public against journalists or media outlets that criticize them, calling them “deceitful” and “scum.”

5. Hold few if any press conferences, preferring to communicate with the public directly through mass rallies and unfiltered statements.

6. Tell the public big lies, causing them to doubt the truth and believe fictions that support the tyrants’ goals.

7. Blame economic stresses on immigrants or racial or religious minorities, and foment public bias and even violence against them.

8. Attribute acts of domestic violence on “enemies within,” and use such events as excuses to beef up internal security and limit civil liberties.

9. Threaten mass deportations, registries of religious minorities, and the banning or extreme vetting of refugees.

10. Seek to reduce or eliminate competing centers of power, such as trade unions and opposition parties.

12. Surround themselves with their own personal security force rather than with a security detail accountable to the public.

13. Put generals and other military commanders into top civilian posts.

15. Draw no distinction between personal property and public property, profiteering from their public office.