Socialism is where we all put our resources together and work for the common good of us all and not just for our own benefit. In this sense, we are sharing the wealth within society.

Democratic Socialism consists of a democratic form of government with a mix of socialism and capitalism.  To a Democratic Socialist, sharing the wealth means pooling tax money together to design social programs that benefit ALL citizens of that country, city, state, etc. The fire and police departments are both excellent examples of Democratic Socialism in America.  Rather than leaving each individual responsible for protecting their own home from fire, everyone pools their money together, through taxes, to maintain a fire and police department. It’s operated under a non-profit status, and yes, your tax dollars pay for putting out other people’s fires.

Next time you hear republicans use the word “socialism” and “spreading the wealth” in the same breath, understand that this is a serious misconception, or maybe just another republican fear tactic. Democratic Socialism does NOT mean taking from the rich and giving to the poor.  It works to benefit everyone so the rich can no longer take advantage of the poor and middle class. 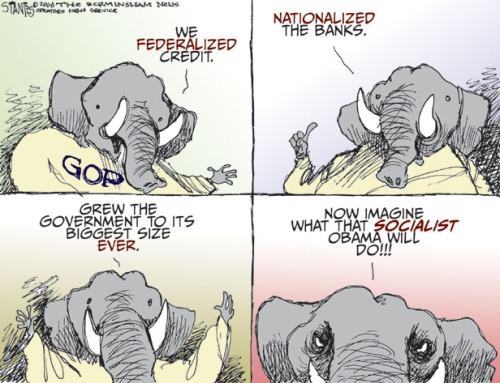 The below letter was written on September 19th by a veteran named Jason. He fought for our country and came home to an America that has left him feeling disenchanted.

Jason wrote the letter in response to Republicans voting to cut $40 billion from the food stamp program this past week. He happens to be one of those who is currently counting on food stamps in order to not go hungry.

My name is Jason. I turned 35 less than a week ago. My first job was maintenance work at a public pool when I was 17. I worked 40 hours a week while I was in college. I’ve never gone longer than six months without employment in my life and I just spent the last three years in the military, one of which consisted of a combat tour of Afghanistan.

Oh, and I’m now on food stamps. Since June, as a matter of fact.

Why am I on food stamps?

I mean, if that’s okay with you:

I do apologize for burdening you on the checkout line with real-life images of American-style poverty. I know you probably believe the only true starving people in the world have flies buzzing around their eyes while they wallow away, near-lifeless in gutters.

Hate to burst the bubble, but those people don’t live in this country.

I do. And millions like me. Millions of people in poverty who fall into three categories.

Let’s call them the “lucky” category, since conservatives seem to think people on welfare have hit some sort of jackpot:

Those living paycheck to paycheck? They’re a little lucky.

The 2nd of the month being the time when funds gets electronically deposited onto the EBT card, [at least in NY] for those who’ve never been fortunate enough to hit that $175/month Powerball.

I fall into the latter two categories. But I’ve known people recently — soldiers in the Army — who were in the first and third. They were off fighting in Afghanistan while their wives were at home, buying food at the on-post commissary with food stamps.

And nobody bats an eye there, because it’s not uncommon in the military.

It’s not uncommon — nor is it shameful. It might be shameful how little service-members are paid, but that’s a separate issue.

The fact remains anyone at a certain income level can find it difficult from time to time to pay for everything. And when you’re poor you learn to make sacrifices. Food shouldn’t be one of them.

The whole concept is un-American. People living here, in the greatest country on Earth, with the most abundant resources, should be forced to go hungry because of the intellectual notion of fiscal conservatism and the ideological notion of self-reliance.

Are you fucking kidding me?

Anyone who genuinely supports cutting food stamps is not an intellectual or an ideologue — they’re a bully.

And nobody likes a bully. Except other bullies.

It’s time for regular Americans to stand up to these bullies. Not cower in the corner, ashamed of needing help. Because if there’s one thing life has taught me, it’s that you never know when you’ll be the one in need. 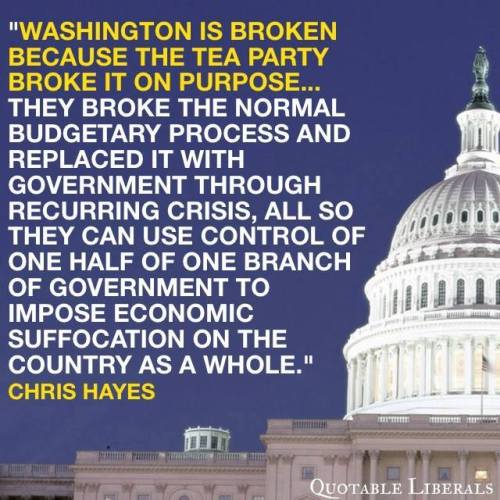 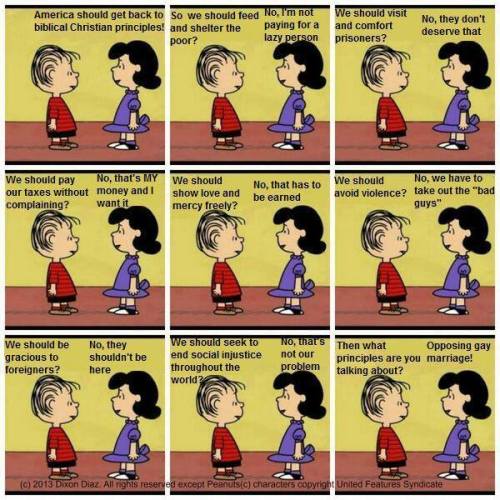 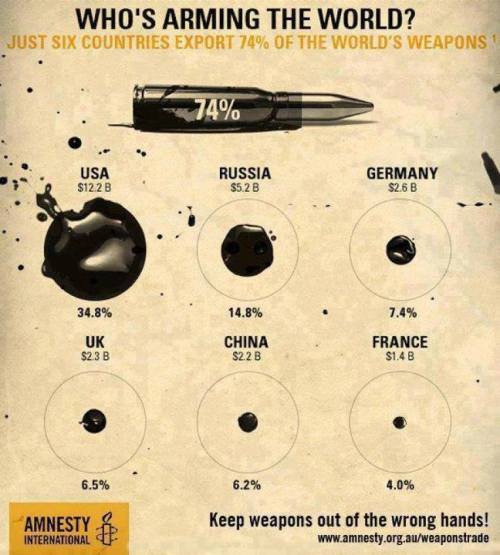 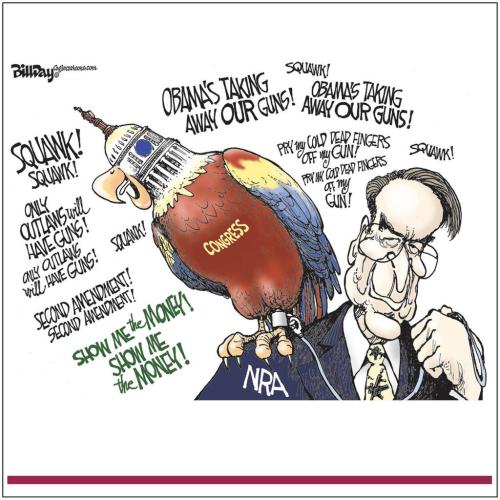 by fnord | September 16, 2013 · 6:00 am
PrairiePopulistsAndProgressives.net
Blog at WordPress.com.
Loading Comments...