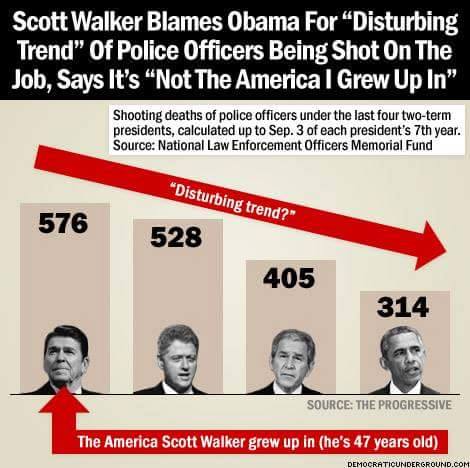 The Washington punditry thinks the second GOP debate on CNN tonight is mostly about Trump, what antics he’ll pull, and who will emerge as a major challenger to him. But they’re wrong. It’s about the Republicans having a second bite at a big prime-time national audience — thereby leading the American public to think the biggest issues facing the nation are the size of government, the deficit and debt, taxes and spending, gay marriage, abortion rights and Planned Parenthood, undocumented immigration, and Iran’s nuclear ambitions.

But the biggest issues facing America are inequality, stagnant wages, the buying-off of our democracy by big corporations and Wall Street, structural discrimination against blacks and Latinos, the growing number of American children in poverty, and the size of our military budget.

Yet these issues aren’t on the tops of many American’s minds because the Republican race – including Trump – is getting so much free publicity. Democrats haven’t had a national TV debate, and Trump is an entertaining huckster. — Robert Reich 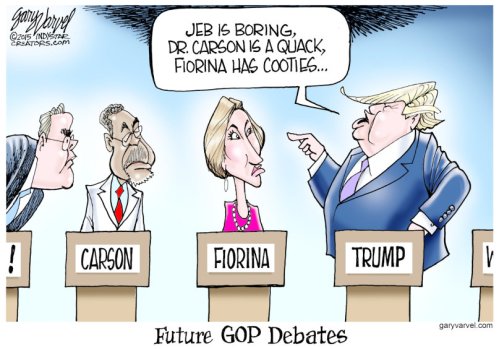 Conservative special interests have worked long and hard to convince Congress we can’t afford ‪Social Security‬ and ‪‎Medicare‬, to preserve massive tax cuts for the rich. We’re hearing that same message over and over in the 2016 GOP Presidential race.