GOP Has Record Lead Before Elections 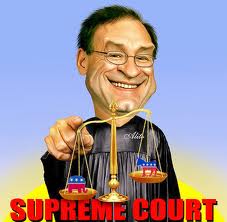 A new Gallup poll shows the GOP leading the Democratic Party by 10 points in a “generic ballot” test, which asks whether the voter prefers a Republican or Democratic candidate. That’s the GOP’s largest lead in the 68 years that the generic-ballot question has existed. Should Democrats panic? Well, a Newsweek poll showed voters split evenly 45-45 on the generic ballot. Pollster.com says the average lead according to polls for the GOP is 5.2 percent; still, some experts say a 2-point GOP lead would translate into a pickup of 50 House seats.

Obama to GOP: ‘Drop the Blockade’ 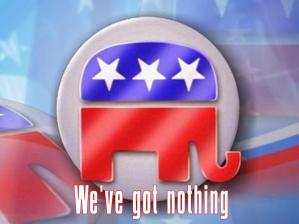 President Obama returned to the White House ready to get back to work, giving a brief speech on Monday about the U.S. economy. Obama said that his administration is planning to kick-start the economy with several quick measures: extending tax cuts for the middle-class, redoubling the government’s investment in clean energy, adding further tax cuts, and “making it easier for our small business to grow and hire.” A bill that’s been “languishing in Senate for four months,” as Obama put it, would help put these plans into motion. But the biggest obstacle, of course, remains garnering Republican party support. “I ask the Senate Republicans to drop the blockade,” he said.

Are the costs of war finally ‘on the books?’  Do we actually know what is being spent, where, how…?  Is the Military Industrial Machine still making huge profits at the expense of our soldiers and every American?

My opinion, shared by some, is that we should have never been in Iraq, and that the world is a less safe place since America invaded.

I’ll listen tonight, will you?

Today on the site and anniversary of MLK’s greatest speech, Glenn Beck, Sarah Palin, and 100,000 friends will rally against everything the civil rights leader stood for.

How the Stimulus Is Changing America 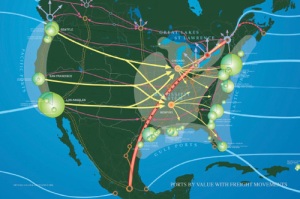 Creating Strategies for the 21st Century

The debate over President Obama’s $787 billion stimulus bill has mostly been about whether it has saved jobs — and most economists say it has — but that’s not the only thing it aimed to do.  The bill was also designed to help advance several Democratic goals — a green economy, computerization of the health-care system, education reform, and scientific research. Time says “Any of those programs would have been a revolution in its own right” and that the stimulus “may be President Obama’s signature effort to reshape America.”

We’re running out of helium! 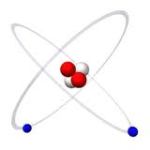 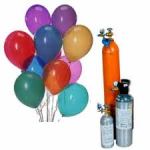 It is the second-lightest element in the Universe, has the lowest boiling-point of any gas and is commonly used through the world to inflate party balloons.  MRI scanners are cooled by the gas in liquid form, and anti-terrorist authorities rely on helium for their radiation monitors, liquid helium is critical for cooling infrared detectors, nuclear reactors and the machinery of wind tunnels. The space industry uses it in sensitive satellite equipment and spacecraft, and NASA uses helium in huge quantities to purge the potentially explosive fuel from its rockets.

Helium is also a non-renewable resource and the world’s reserves of the precious gas are about to run out, a shortage that is likely to have far-reaching repercussions.  There is no way of manufacturing it artificially.

Congress passed a law in 1996 stipulating that the US National Helium Reserve, which is kept in a disused underground gas field near Amarillo, Texas – by far the biggest store of helium in the world – must all be sold off by 2015.

Proud to say I’m a “Liberal”

“If by a “Liberal” they mean someone who looks ahead and not behind, someone who welcomes new ideas without rigid reactions, someone who cares about the welfare of the people — their health, their housing, their schools, their jobs, their civil rights, and their civil liberties — someone who believes we can break through the stalemate and suspicions that grip us in our policies abroad, if that is what they mean by a “Liberal,” then I’m proud to say I’m a “Liberal.”

Apparently now you can toss freedom of religion under the bus while wearing a cloak of patriotism.  The Republican Party has sunk to its lowest common denominator.

The Koch Brothers -- Charles and David

The billionaire brothers David and Charles Koch, both lifelong libertarians, have given more than $100 million to rightwing causes, funding so many campaigns against Obama administration policies that their ideological framework has become known as the Kochtopus. The Kochs, who run the Kansas-based company Koch Industries—which maintains oil refineries in Alaska and owns Brawny paper towels, Stainmaster carpet, Dixie cups, and Lycra, among other products—have given to other causes, including $100 million to the Lincoln Center and $20 million to the American Museum of Natural History. But their political causes in particular have gotten the most attention. As Charles Lewis, founder of the Center for Public Integrity, told The New Yorker, “The Kochs are on a whole different level. There’s no one else who has spent this much money. The sheer dimension of it is what sets them apart. They have a pattern of lawbreaking, political manipulation, and obfuscation. I’ve been in Washington since Watergate, and I’ve never seen anything like it. They are the Standard Oil of our times.”

Read more in The New Yorker article titled, “Covert Operations — The billionaire brothers who are waging a war against Obama.

How effective will the support of Sarah Palin be?  In Alaska Palin’s pick, attorney and political unknown Joe Miller, seems to have gained little traction against Republican Sen. Lisa Murkowski.  In Arizona, Palin has backed Sen. John McCain, who faces a challenge from former Rep. J.D. Hayworth.  McCain has said whatever anyone wants to hear, taken whatever stance might garner votes and become much less than the man he once was in his pursuit for reelection.

In Florida there are highly contested primary races for governor and senator, and early voting has already begun to decide which Republican runs for governor, and which Democrat takes on Gov. Charlie Crist, the former Republican, and Marco Rubio, the actual Republican, for a seat in the United States Senate.  Proving money can only go so far, real estate billionaire Jeff Greene and healthcare multimillionaire Rick Scott, held double-digit leads over their opponents in July but slipped steadily as their rivals turned the spotlight on the newcomers’ business dealings and character.

Vermont has a crowded Democratic primary race for governor.   The Democratic voters are in a bind: They like all of them, want one of them to win the November general election against Republican Brian Dubie.  After months of campaigning, no candidate has emerged as the clear favorite. The candidates themselves and political observers agree almost anything can happen as the most extensive and expensive primary race in Vermont history culminates in today’s voting. 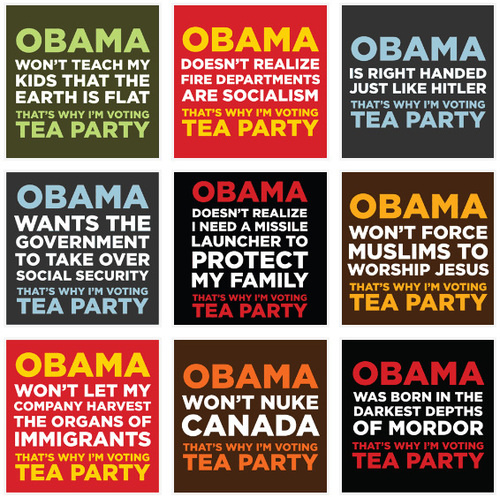