Trump is the face of the GOP 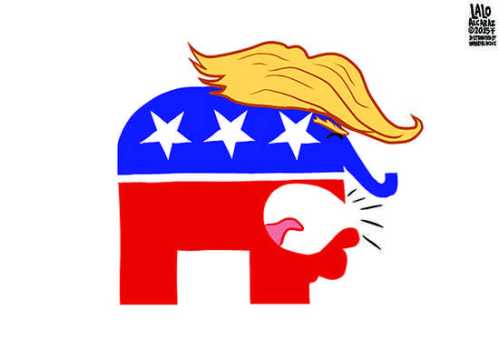 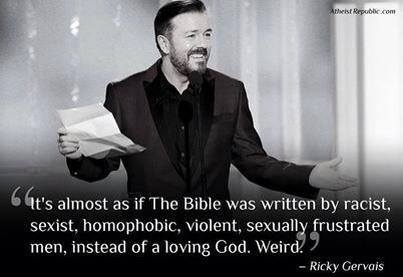 What defines a ‘true’ Conservative?

I’m trying not to be snarky here, but I once was (a few years ago before bush the lesser!) a conservative and today I feel betrayed, so my disappointment and (sometimes) anger might come out snarky.

I was reading the latest installment about the Young Republicans election of their new chairman written by John Avlon, “Bullying Behind GOP “Racist” Win, and he states, “The Young Republicans faced a stark choice at their convention in Indianapolis yesterday as they chose their next leader: a center-right twentysomething interested in greater outreach, or a self-described “true conservative” who is almost 40 and spent last week dealing with Daily Beast reports about her beliefs, which are, at best, often hateful, and at worst, downright racist. The delegates, in a vote of 470 – 415, chose the latter.”

Calling the newly elected chairman a “true conservative,” made me wonder anew what that title means. I suspect it has a different meaning for different people and that just might be one of the biggest challenges facing The Republican Party today! END_OF_DOCUMENT_TOKEN_TO_BE_REPLACED

Neo-Nazis are in the Army now

Why the U.S. military is ignoring its own regulations and permitting white supremacists to join its ranks. By Matt Kennard 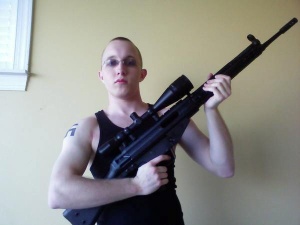 On a muggy Florida evening in 2008, I meet Iraq War veteran Forrest Fogarty in the Winghouse, a little bar-restaurant on the outskirts of Tampa, his favorite hangout. He told me on the phone I would recognize him by his skinhead. Sure enough, when I spot a white guy at a table by the door with a shaved head, white tank top and bulging muscles, I know it can only be him.

Over a plate of chicken wings, he tells me about his path into the white-power movement. “I was 14 when I decided I wanted to be a Nazi,” he says. At his first high school, near Los Angeles, he was bullied by black and Latino kids. That’s when he first heard Skrewdriver, a band he calls “the godfather of the white power movement.” “I became obsessed,” he says. He had an image from one of Skrewdriver’s album covers — a Viking carrying a staff, an icon among white nationalists — tattooed on his left forearm. Soon after he had another white power symbol, a Celtic cross, emblazoned on his stomach.

At 15, Fogarty moved with his dad to Tampa, where he started picking fights with groups of black kids at his new high school. “On the first day, this bunch of niggers, they thought I was a racist, so they asked, ‘Are you in the KKK?'” he tells me. “I said, ‘Yeah,’ and it was on.” Soon enough, he was expelled.

For the next six years, Fogarty flitted from landscaping job to construction job, neither of which he’d ever wanted to do. “I was just drinking and fighting,” he says. He started his own Nazi rock group, Attack, and made friends in the National Alliance, at the time the biggest neo-Nazi group in the country. It has called for a “a long-term eugenics program involving at least the entire populations of Europe and America.”

But the military ran in Fogarty’s family. His grandfather had served during World War II, Korea and Vietnam, and his dad had been a Marine in Vietnam. At 22, Fogarty resolved to follow in their footsteps. “I wanted to serve my country,” he says.

Is the military so hard up for bodies, they will break their own rules?  These are people whose only design is race hatred. Blogs stand for something, and I think it’s high time we band together on this one and hound our elected representatives that this is totally unacceptable.

What is the deal with Rush and the race card.? He said today that nominating Sotomayor is the equivalent of nominating David Duke.

Rush believes Sotomayor hates white people you see, and he is convinced she’s a racist.

Recently he was imagining that Democrats were garden tools.  Seem strange?  Yes, but it allowed Rush to call Hillary a “hoe” and Obama a “spade”.

And now, the man has the unmitigated gall to call others racist?  Rush either has absolutely no shame, or he is going certifiably crazy.  I am not sure which…