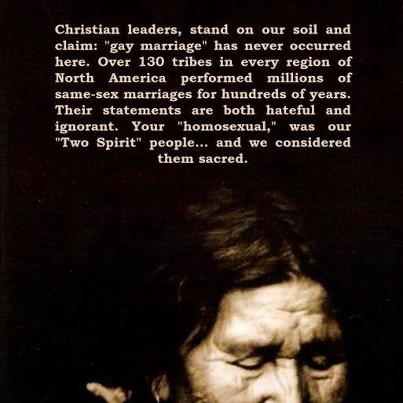 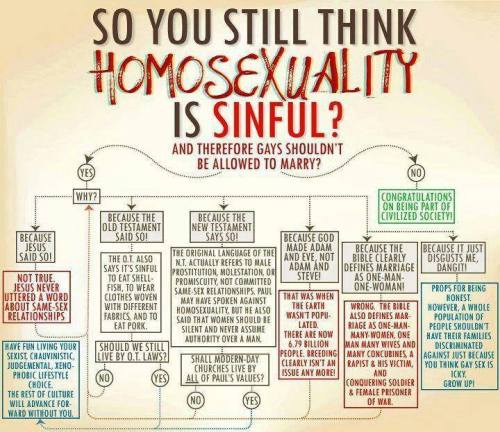 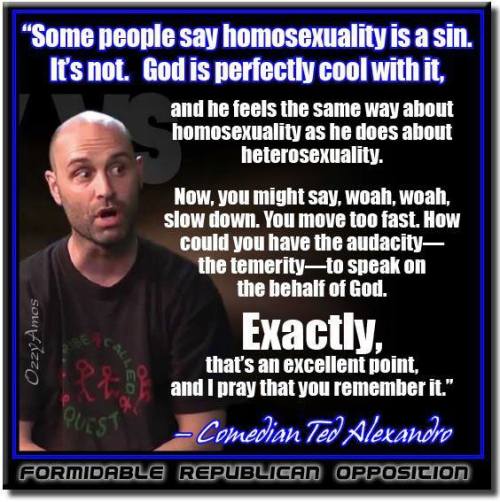 Seems to have the debate covered 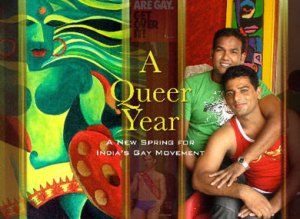 Love won a battle in Delhi, India, where The Delhi high court ruled that treating consensual gay sex as a crime was a violation of fundamental rights protected by India’s constitution, and decriminalized homosexuality.

It’s a small step as the ruling only applies to the country’s capital, Delhi, and could still be challenged in India’s supreme court. The ruling is the first of its kind in the deeply conservative country.

Sex between people of the same gender has been illegal in India since a British colonial era law classified it as “against the order of nature.” According to the law, gay sex is punishable by 10 years in prison. While actual criminal prosecutions are few, the legislation has frequently been used to harass people.