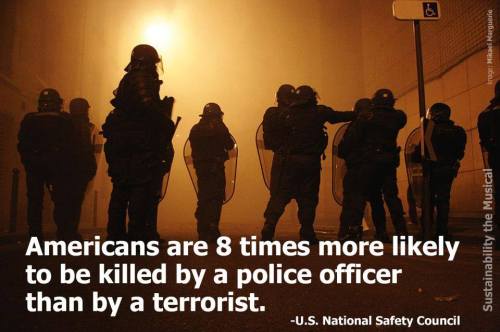 Now for more news you won’t hear on FOX. A backpack bomb was discovered along the parade route of residents celebrating Martin Luther King Day.

“The bomb had a remote detonator and the ability to cause mass casualties, according to an official familiar with the case who spoke on condition of anonymity because he was not authorized to release information about the investigation.

“The bomb was defused without incident Monday but unnerved residents of Spokane, especially those who took part in a parade whose theme was steeped in peace and nonviolence.

“The attempt on the day set aside to honor the slain civil rights leader raised the possibility of a racial motive in a region that has been home to the white supremacist group Aryan Nations.

“‘The confluence of the holiday, the march and the device is inescapable, but we are not at the point where we can draw any particular motive,’ Harrill said.”

Another bomb was found a few weeks earlier near a court-house.

Remember when Janet Napolitano announced the finding that right-wing extremists posed the greatest threat of domestic terrorism, and the right-wing erupted in OUTRAGE!

And on the media front, this event got about as much coverage as the mosque bombings, e.g., hardly any.

The Axis of the Obsessed and Deranged… 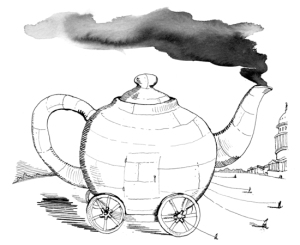 As our very own DavidB related yesterday, Frank Rich of the NYTimes wrote an interesting editorial about Andrew Joseph Stack III, the pilot who crashed his single engine airplane into the IRS building in Austin, Texas.  Rich was fascinated by the right’s reaction to this act domestic terrorism – in some cases they came close to praising the suicide mission as an expression of patriotism.  For example, Steve King (R) of Iowa said, “It’s sad the incident in Texas happened, but by the same token, it’s an agency that is unnecessary. And when the day comes when that is over and we abolish the I.R.S., it’s going to be a happy day for America.”  No one condemned the comments of King about the plane crash that resulted in the death of a single 68 year old postal worker.

Rich continues on and speculates that the political atmosphere is as poisonous now as it was in 1995 when Timothy McVeigh launched his attack on a Federal Building in Oklahoma City, OK.  I remember that time well and during that period I had a job where I often drove home late at night and to occupy myself I listened to A.M. talk radio.  The nuts were out in full force back in that day and I wonder if truly we are having a re-emergence of that painful partisanship.

I hope Rich is wrong.  See the editorial here.  What do you all think?

Tagged as Conservatives and the IRS, Domestic Terrorism