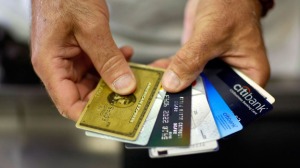 Credit card holders, listen up: Today, 2/22/10, new federal regulations take effect, changing the relationship between you and your card issuer.

The changes are part of the Credit Card Act of 2009, signed into law last May. Congress approved the legislation to end what consumer groups have called unfair and deceptive business practices. But critics say the heavier regulations will make credit cards more costly for everyone.

Here are some of the key provisions: END_OF_DOCUMENT_TOKEN_TO_BE_REPLACED

Filed under Useful and Timely Info 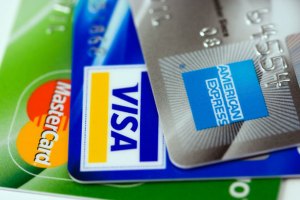 Although both consumers and credit card companies are discovering and attempting to take advantage of ‘loopholes,’ some new rules should help consumers manage credit.

Key provisions of the CARD act:

Here’s an article that ran in the local Wichita Eagle.

End of public service announcement.  🙂  What do you want to talk about?