If this doesn’t scare everyone into a voting booth I don’t know what would. Trump’s Cabinet — 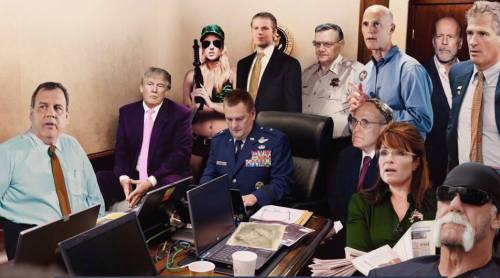