CNBC reports that over 200 members of the Sheetmetal Workers Union, wearing hard-hats and carrying bull-horns, stormed past security at a meeting of mortgage bankers.

The union workers were protesting 900 million in federal funds given to bankers to create jobs.

“Where are the jobs,” they demanded. 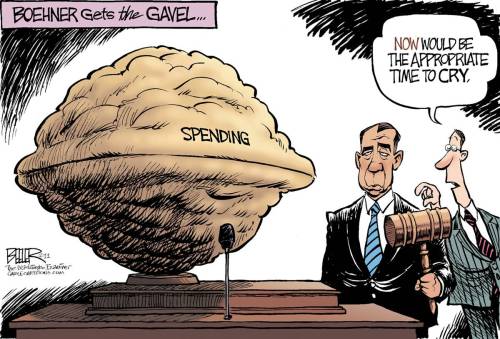 “A nation that continues year after year to spend more money on military defense than on programs of social uplift is approaching spiritual doom.” Martin Luther King, Jr.