Where Does This Stuff Come From? 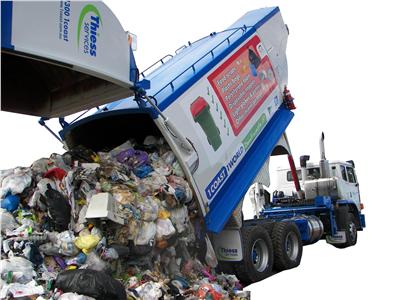 We have all seen or heard various urban legends, misquotations, outright fabrications and chain e-mail “Did you know?” stories. There are so many of them floating around that entire websites have been founded for the sole purpose of determining the accuracy of said “facts.” This is one I heard recently:

“What do Hoover, Truman and Eisenhower have in common?”

The claim is that Hoover deported 1 million illegals, Truman 2 million and Ike deported 13 million illegals under a program called “Operation Wetback.” The story goes on that this “fact” proves that we can deport all the illegal immigrants today.

Interesting. Or, it would be interesting if it were anywhere near the truth.

The fact is that “Operation Wetback” deported about 80,000 illegal immigrants and another estimated 700,000 left on their own accord.

The total cited for Hoover (actually it was Hoover and Roosevelt) is more accurate, but there is a minor caveat that is not mentioned. Of the approximate 1 million driven out of the country by “Mexican Repatriation” an estimated 60% were actually legal American citizens.

That’s just a minor “fact” overlooked by those with an agenda.

What is worse, those that blindly believe rubbish such as this, or those that perpetrate it with e-mails and public announcements?For that matter, who are these people that gin up this stuff?

I have this vision of a factory located somewhere in Florida, with lines of computers manned by cranky old white men, blasting out chain e-mails full of (nonsense) to a nation of incurious and intellectually lazy, willing participants that swallow this stink bait, hook, line and sinker.

Heard a good one lately? Share it with your fellow dubious Pop Bloggers along with the real story.

By the way, about the lead quote in the column?