Anyone Else Sick of the Wink Hartman Campaign Ads? 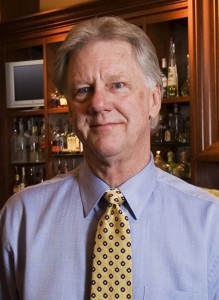 Anyone else getting really sick of the Willis “Wink” Hartman campaign commericials.  They spread the most vile misinformation.  If Obama would get off the backs of small busniness, our country would flurish.  Men with business experience should run the government.  Women and sissy men should be excluded from the process!

I drive by the Hartman arena more than I would like.  They always have Cox, etc. ads running on their signboards.  The wind machine runs almost never.

Surely, Kansans can do better than this!  See this Link.

The Obama Census Form: Methinks He Should Please Himself… 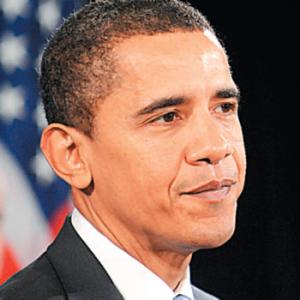 Elizabeth Chang, of the Post Sunday magazine, was disappointed with Obama’s racial self-designation as black on his 2010 Census Form.  Chang, the mother of Asian and Caucasian children, thinks that Obama’s “accurate” portrayal of himself as biracial would serve a useful purpose of helping rid our society of the needless construct of race. She makes some compelling arguements.

Chang points out that Obama was rasied by a white mother and grandparents.  She fails to point out that his current extended family include a wife and daughters widely seen as black.  Obama says he self identifies as being black and that he is proud of that racial designation.

I ask, why can’t we let him decide on these types of personal questions?