In anticipation of the upset Republican victory in Massachusetts today, the Wall Street Journal tells us that Managed Care stocks are up while Hospital stocks are down.

I hope those making this bet lose the election and their money. 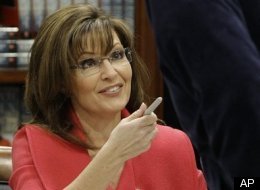 According to this Wall Street Journal article, the New York Times will soon reach a decision on whether to, and how to, charge online readers for content to the paper.  The approaches being considered are: 1) allowing access up to a point and then prompting readers to pay for futher content once a limit has been reached, or 2) keeping premimum content restricted to those who pay for subscriptions ( The WSJ uses this latter method).

The linked article indicates that the Times receives a $100 million per year via on-line advertising.  The subscription approach will have to “just right” so as to not threaten this funding stream that already exists.

I would like to see newspapers survive.  What subscription approach, if there has to be one, would you all favor?