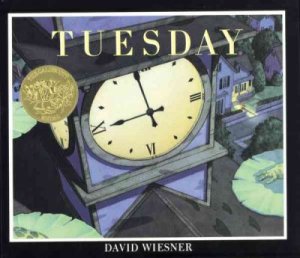 Did you know there are only three days ’till Christmas?  Only nine days left in 2009?