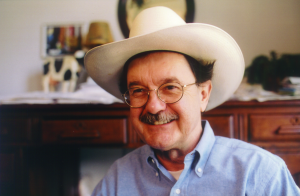 As this NYTimes article indicates the proposed legislation going through the legislative process will extend coverage to millions of more Americans, and the CBO (the non-partisan branch)  “said that the $871 billion cost of the bill would be more than offset by the new revenues and cuts in spending…”  But according to Republicans the foregoing is a really bad deal…. Hmmmm???

Maybe it is time, as Jim Hightower (photo above) suggested, to contact our Republican congress persons and ask that they give up their “socialized medicine” – which consists of wholely tax payer financed health insurance and physicians on call for every minute the federal legislators are in session.  Doing the right thing would involve spurning these evil socialist benefits. Right???

As Bad Biker pointed out recently, Sarah Palin’s “Death Panels” distortion was cited by PolitiFact.com as the biggest political lie of the season.  I bet her parents are proud…

What say you folk?

The Most Influential Person of the Decade???

The Washington Post has offered up this group of names for nomination of the most influential person of the decade.  Who among these nominees had the greatest influence on shaping the decade? – is the criteria… The WashPo  will announce their results today.  The Choices:

Prairie Pops, who wins your vote and why?  Is anyone else embarrassed to confess they don’t recognize all of the names on the list?  Do you have someone else to nominate – tell us who and why? 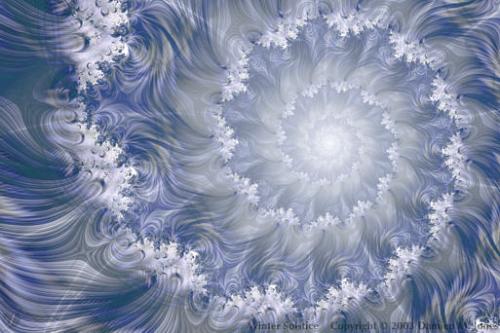 The Winter Solstice occurs exactly when the earth’s axial tilt is farthest away from the sun; this is commonly known as the shortest day and the sun’s daily maximum position in the sky is the lowest.  The seasonal significance of the Winter Solstice is in the reversal of the gradual lengthening of nights and shortening of days.