USA Today has completed an analysis of today’s Democratic Party and found it looks different today.

The Democratic-controlled House is now an unusual combination of the richest and poorest districts, the best and least educated, and the best and the worst insured. The analysis found that Democrats have attracted educated, affluent whites who had tended previously to vote Republican.

This new data indicates that when talk turns to raising taxes on the most affluent to pay for initiatives like health-care reform, there are very influential constituents inside the party that would effect. 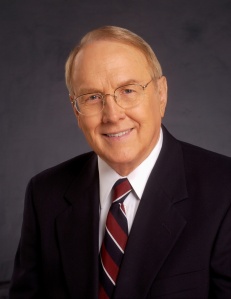 I want to arrest a preacher today!  But only after I give legal cover to as many pedophiles as I can!  These patently absurd arguements are being provided by the religious right as to why GAY people should not be given Hate-Crime protections.  It is tantamount to saying:  “I will lose my religious freedoms, if I am not free to hate!”

1 John 4:8
Whoever does not love does not know God, because God is love.

Let’s make a conscious effort to make this day a great one.  When we look back we’ll know today we didn’t just audit life, we showed up and made the most of it!

I find turning on all the lights in the house helps me on the cloudy rainy days.  That isn’t very ‘green,’ is it?  Some days I need to pamper myself.  🙂

This is your thread.  Your place to discuss whatever you choose!