The Angry White Men May Have a Legitimate Gripe? 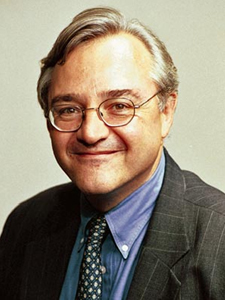 E.J. Dionne considers the question posed by this thread’s header.  While it is likely racism drives some of the opposition to Obama, it is also true that the antagonists have some ligitimate concerns.

For example, Dionne points out:  “Middle-income men, especially those who are not college graduates, have borne the brunt of economic change bred by globalization and technological transformation. Even before the recession, the decline in the number of well-paid jobs in manufacturing hit the incomes of this group of Americans hard. The trouble in the construction industry since the downturn began has compounded the problem.”

Interestingly, Dionne has an Austrailian friend who lived through a similar “Angry White Men” period in her country.  “Gillard [Dionne’s friend] argued that the key to battling the politics of rage is to acknowledge that it is driven by ‘real problems’ and not simply raw feelings.”

What would be the best way help the disenfrancised white men?  Does Obama have the political skill to reach out to this group? 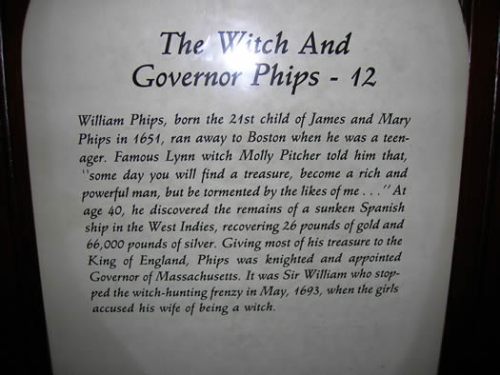 October 12 is Freethought Day, the annual observance by freethinkers, and secularists of the anniversary of the effective end of the Salem Witch Trials.

Massachusetts Governor William Phips wrote to the Privy Council of the British monarchs, William and Mary, on this day in 1692. In this correspondence he outlined the quagmire that the trials had degenerated into.

In the time leading up to the trials being stopped, it was actually clerics including the famous Cotton Mather, often portrayed as the chief villain in the hysteria, who took the lead in advising cautions against the use of “spectral evidence.” The Rev. Increase Mather, Cotton’s father, specifically condemned “spectral evidence” in his book _Cases of Conscience_, in which he stated that:

“It were better that ten suspected witches should escape, than that one Innocent Person should be Condemned.”

It was this shift in sentiment, no doubt aided by the escalating hysteria and the fact that accusations were beginning to reach higher into the Massachusetts Bay Colony hierarchy, that led to Phips’ action.

Winston Churchill once remarked that ‘What the wise do in the beginning, fools do in the end.’ Churchill also said that ‘You can always count on Americans to do the right thing – after they’ve tried everything else!’

For, you see, eventually, at some point, and to some degree, people simply have to act rationally. You have to open doors before walking through doorways. You have to turn the key in your ignition before you drive home today. No amount of faith and prayer can allow anyone to do otherwise. And despite all the rhetorical flourishes of the superstitious believers, that’s the way it’s always been and always will be. Indeed, this truth is becoming more and more important every day.

It’s also the essence of the role of the law: to hold people to a standard of dealing with one another that’s based on reason. That’s the basis of every shall and shalt not that there is, not some divine command of ‘do it or else.’