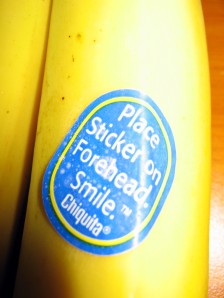 Do something different today and smile about it often enough to make everyone wonder what you’re up to.

Here’s your thread, take it and discuss your topics of choice.