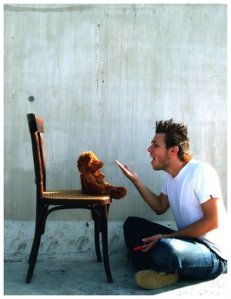 Have something on your mind, no one to say it to? You’ve found the place where you can be yourself. Tell us what you’re thinking.