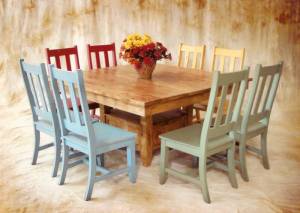 Pull up a chair! We’ll add extra leaves to the table and extra chairs any day. If you are looking in, please stop and say,”Hi!” If your opinion is different than others you see expressed, please share it. We welcome your thoughts and opinions!  We’ll learn from and with each other.